Academy Dance Festival - February
Well done to all the children who took part in this years Academy Dance Festival at Faringdon Junior School. We are so proud of John Blandy's team for their dedication and commitment towards this. They all performed with enthusiasm and bought the house down with their fantastic Rock 'n' Roll skills! 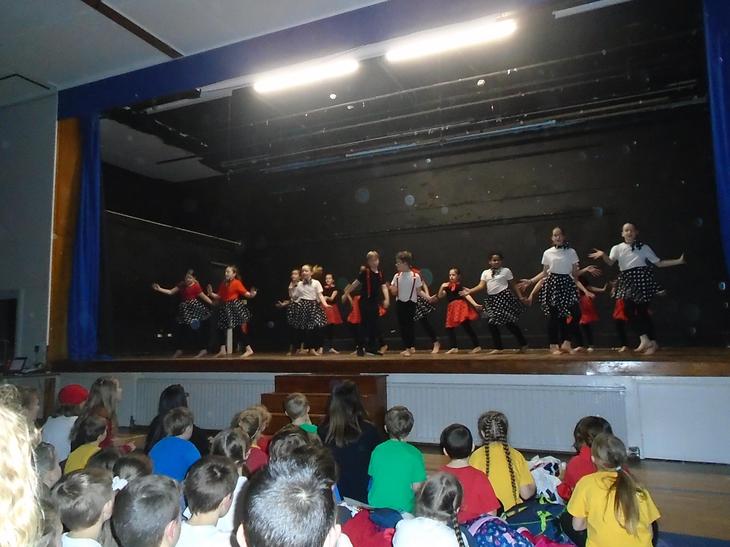 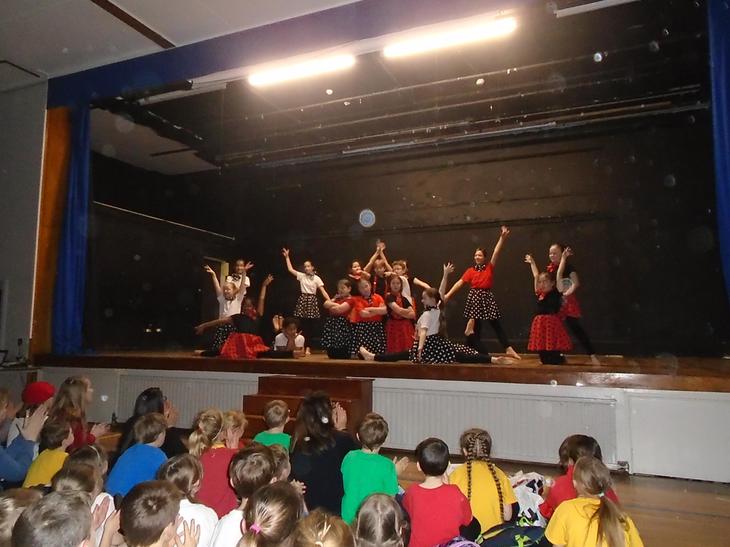 Boccia - November
Congratulations to John Blandy's Boccia team who were placed 4th in the Vale Tournament and who will be going through to the county finals. 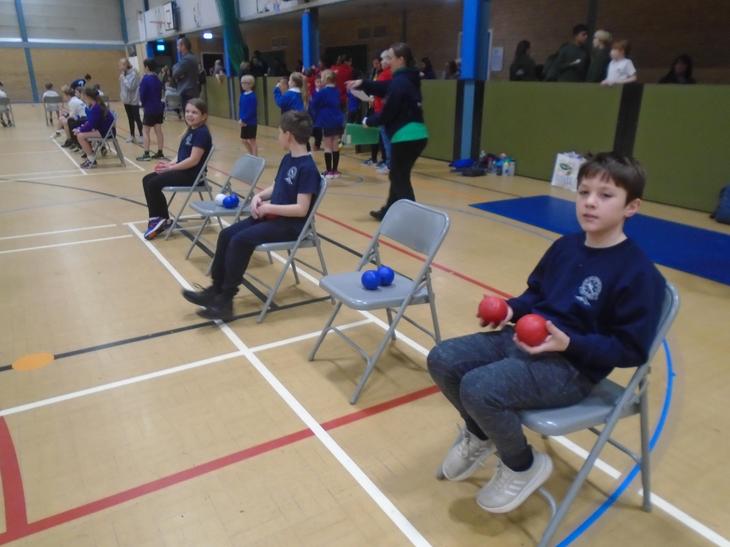 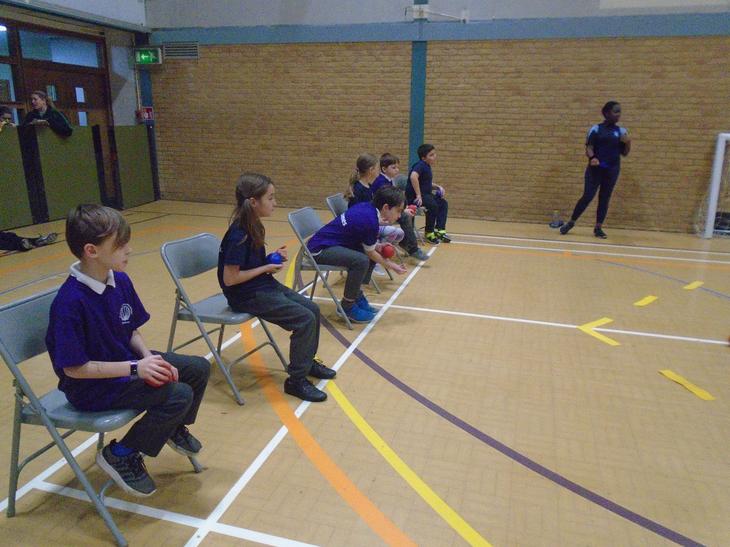 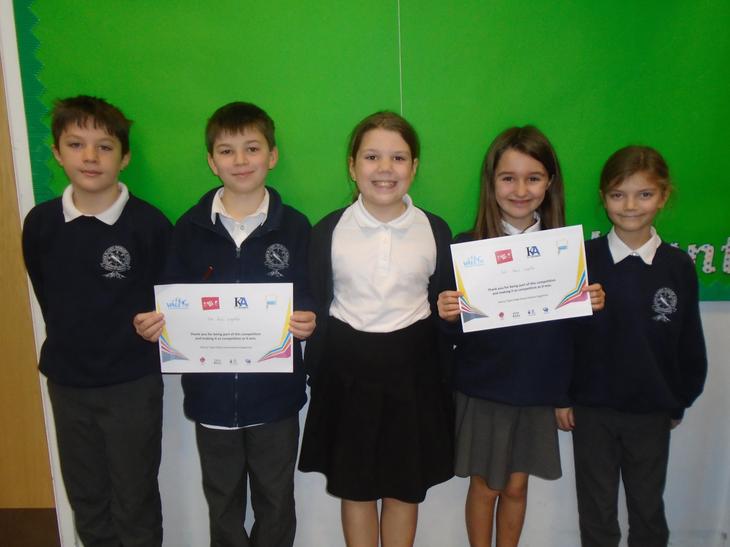 The children had a fantastic time at the festival and learnt lots of new skills. They got to experience a range of sports including, trampolining, boccia and yoga as well as many more. 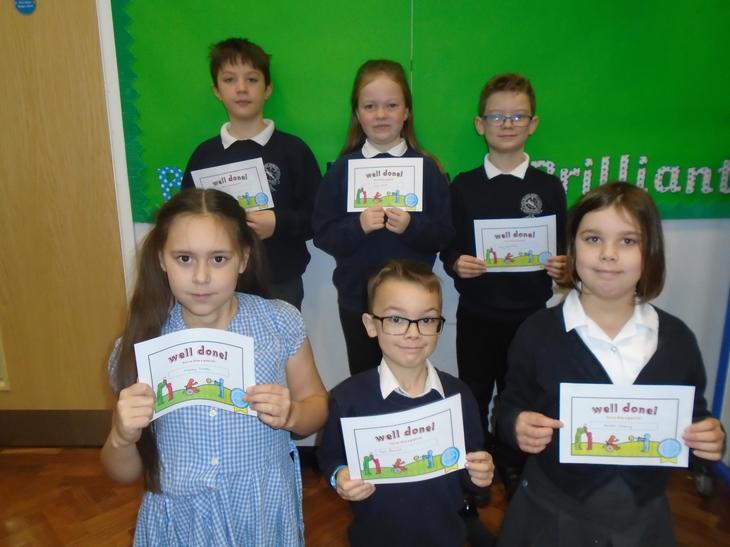 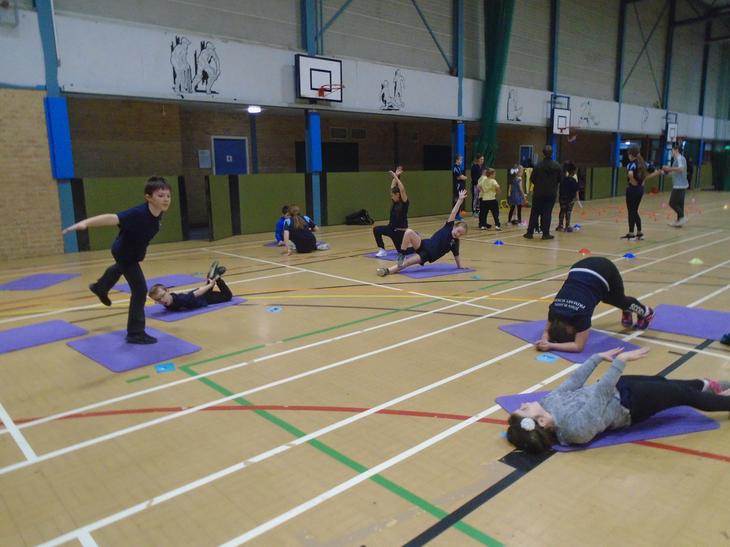 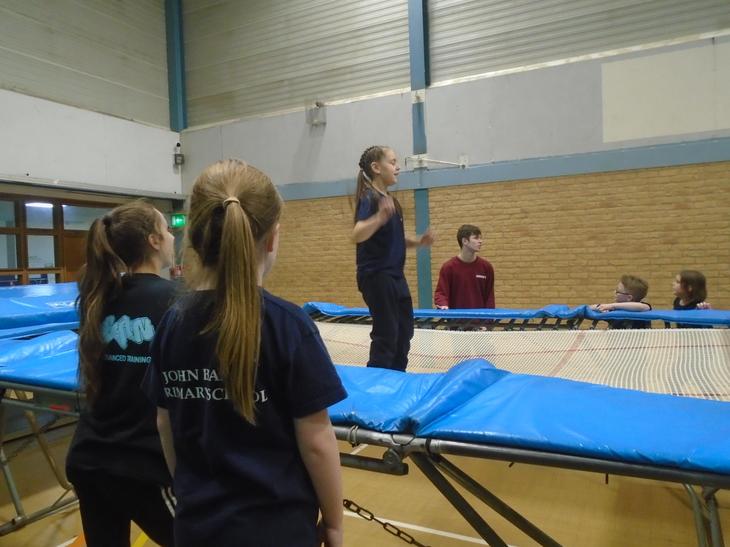 As winners of the FAS event, Team A qualified for the Vale Rugby Festival held on Tuesday 5 November at Grove Rugby Club. After playing some brilliant rugby, we finished in a fantastic third place out of 18 schools and have now qualified for the County Finals in May. We can’t wait to compete in this and play against the best schools in Oxfordshire!

Vale Badminton Festival
The badminton festival was really fun. We played lots of team games and learnt some new skills. Our favourite part of the day was when we had to hit a big shuttlecock over the net and it wasn't allowed to touch the floor.
By Beatrix and Jessica 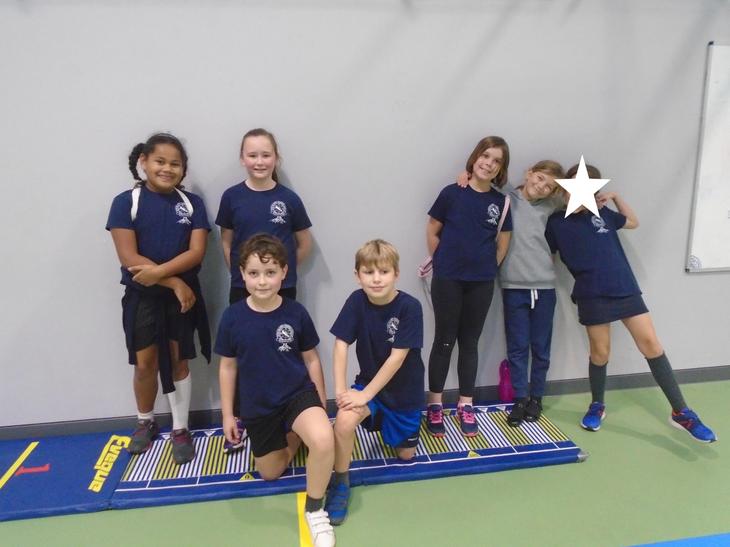 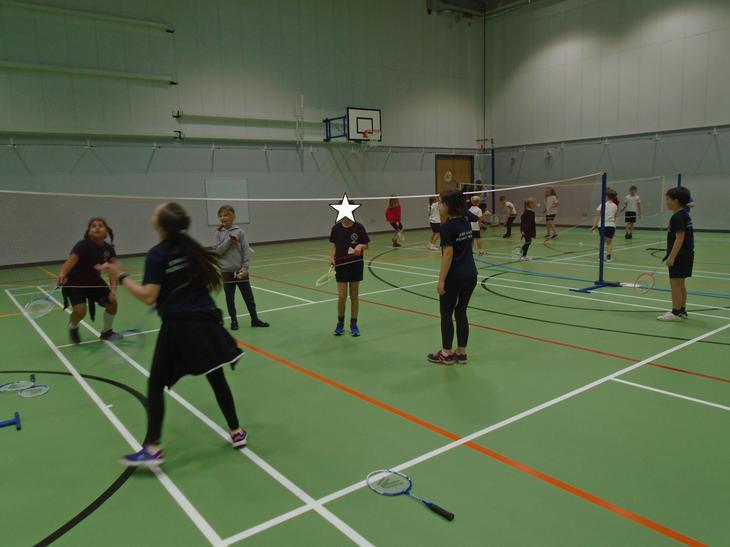 Tag Rugby Tournament
Well done to all the children who took part in the Tag Rugby Tournament on 17th October. Both teams did amazingly. Out of the 9 teams present, Team B went through and played in the semi-finals taking 4th place overall. Team A went through to the Finals and came 1st! We are very proud of all your accomplishments and look forward to cheering Team A on at the Vale Tournament after half term. 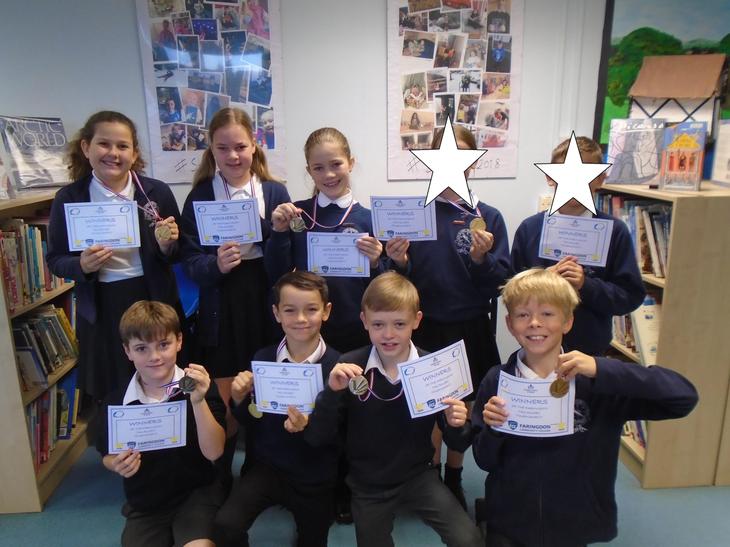 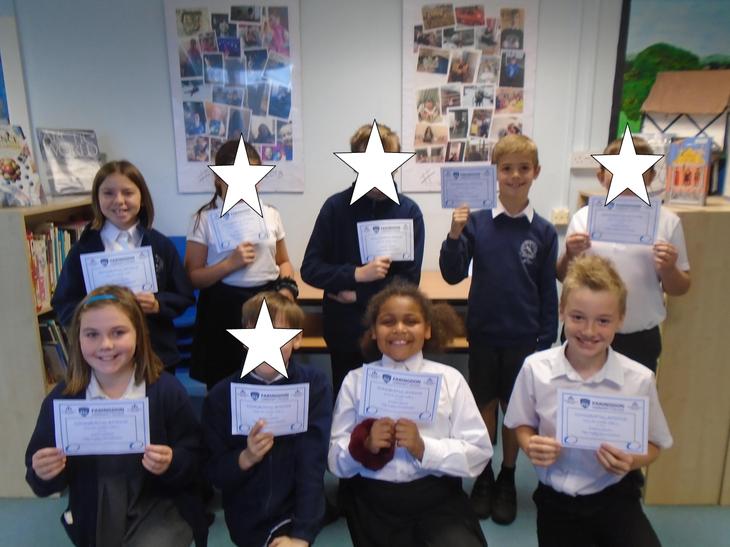 On Friday 27th September, the cross country teams from across Key Stage 2 went to represent our school at Buscot Park. The course was very challenging with lots of hills but we all tried our best. We had a lot of children who were placed very highly in the rankings. Well done to Alex in year 4, who came second in the year 3/4 boys race and will be moving on to represent the school at the Cross Country Finals in October! The year 5/6 boys team also performed very well and were placed third overall. Well done to all the children who took part, you should all very proud of your achievements! 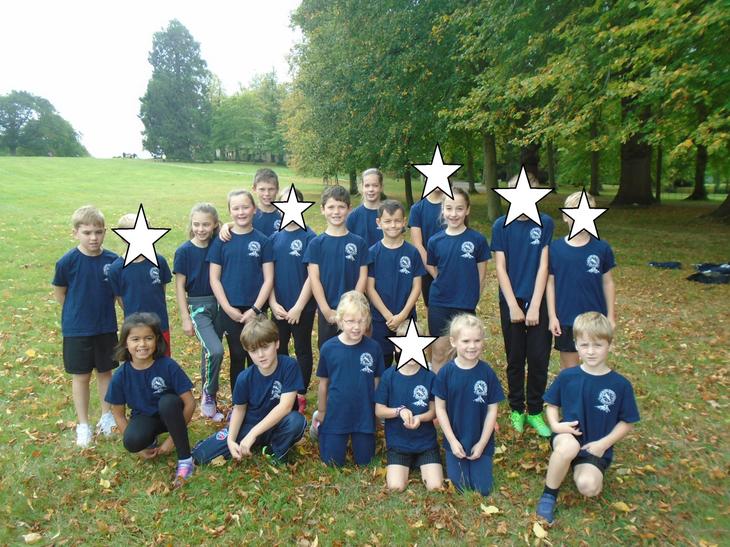 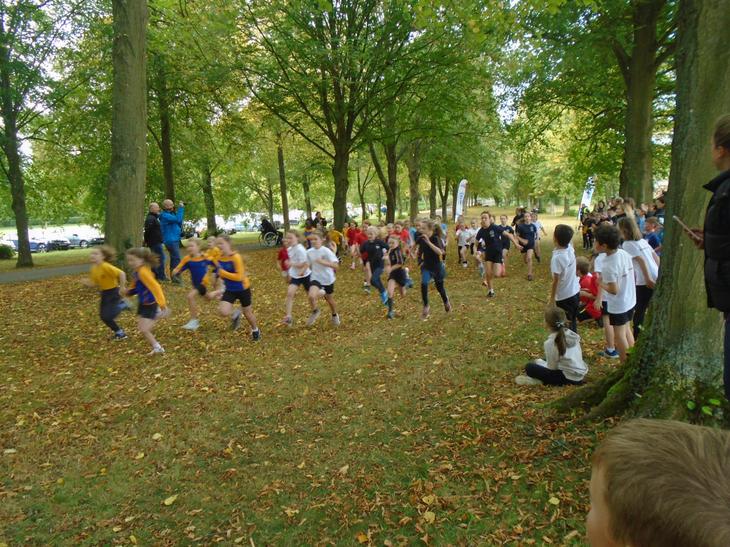 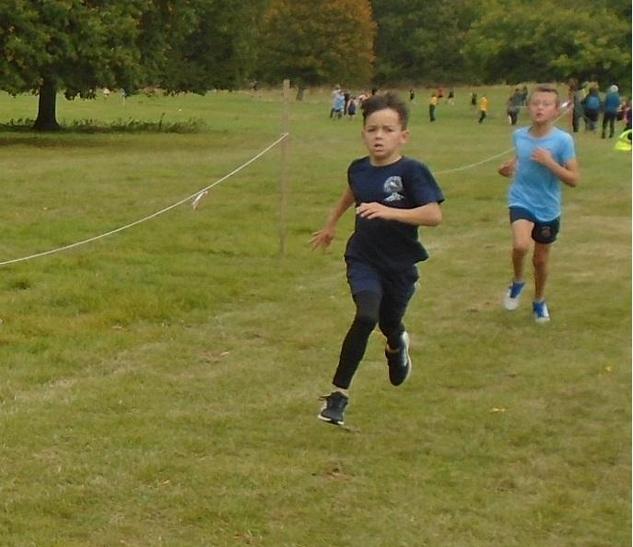 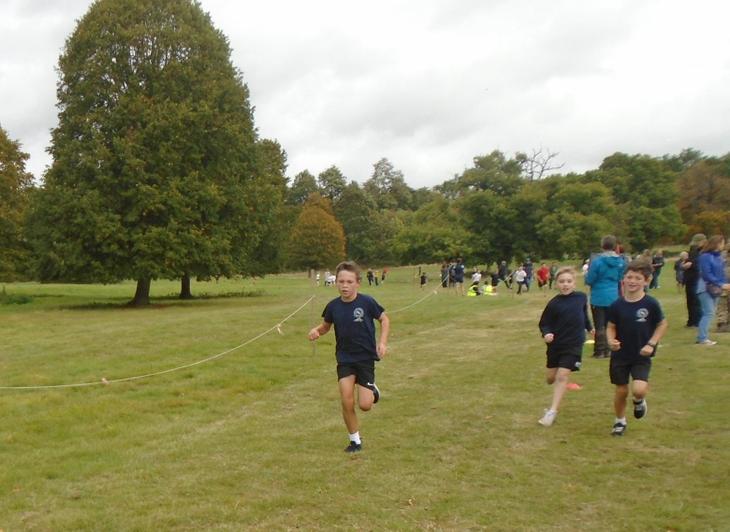